"Billy Vs Elton: A Tribute To Billy Joel and Elton John" Presented by WCA Entertainment is a concert tribute and Rock 'N' Roll SPECTACLE that celebrates the music of TWO of the greatest performers of all time! 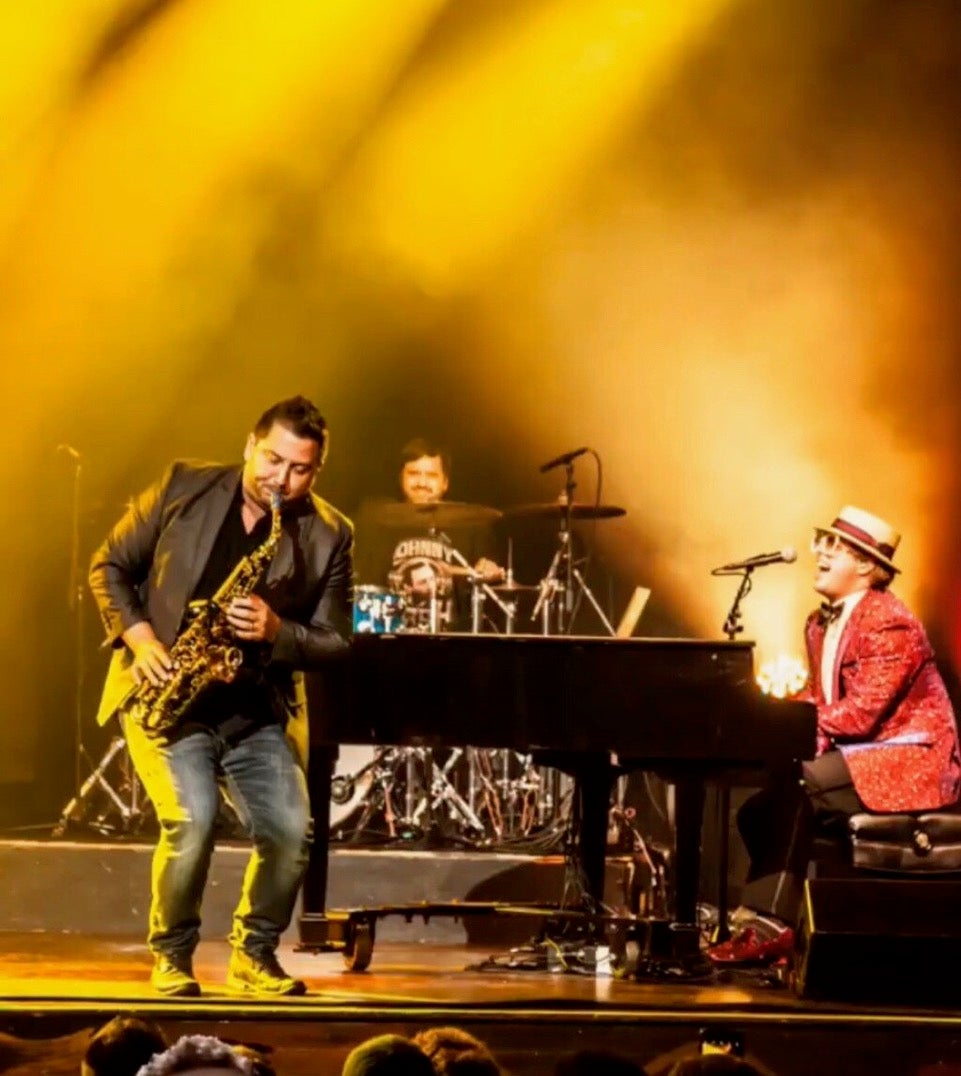 Beau St. Pierre is Sir Elton. Rick English is Billy Joel. Their exact stage interpretations of classics like "Rocket Man" and "The Piano Man" are truly stunning, causing many double takes and shocked expressions from audiences worldwide. "I thought I was watching Billy and Elton when they were 20 years old" is a common response from audience members. Beau and Rick lead a band that is comprised of national touring and recording artists to create the sounds that ONLY can be achieved by this caliber of musician. The look, the music, and the MAGIC of Billy and Sir Elton's live show are presented with careful detail and nuance!

"Billy vs. Elton" features FIFTY years of music selections from Elton's career. From chart-topping hits like "Crocodile Rock", "Uptown Girl", "I'm Still Standing", and "You May Be Right", to rare B-sides like "Grey Seal" and "Vienna", to stadium anthems such as "Don't Let The Sun Go Down On Me" and "Piano Man", no stone is left unturned. The show is a two hour tour-de-force with costume changes, video integration, as well as special guest tribute performers. You never know which one of Elton's and Billy's legendary friends may show up for a duet!

"Billy Vs Elton" has traveled the world performing in II countries including England, Saudi Arabia, Italy, Germany, France, as well as all over the United States. While "Billy vs. Elton" remains a popular concert attraction, the band is also a favorite on the corporate circuit - performing for Fortune 500 companies as well as international convention parties.